Aderan Waterfall (Arangeh)
Aderan Bending Waterfall on Karaj-Chalus Road is located in the geographical location E510454 N355553 in Alborz Province. Haft Cheshmeh Waterfall (meaning Seven Springs Waterfall) is 17 kilometers from Karaj-Chalus Road and close to Arangeh Village. It is considered a tourist attraction area. Both waterfalls and the whole area is a very pleasing and interesting place for tourism. 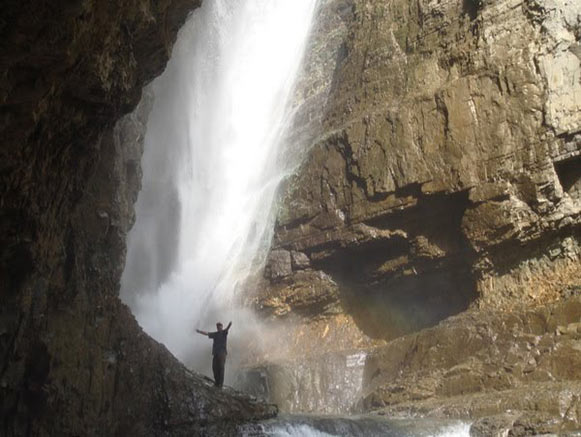 Dizin Ski Resort
Dizin, which is located in Karaj County in Alborz Province, is the most important ski resort in Iran and the Middle East. It is the first ski resort in Iran that has been approved by Ski World Federation to hold official competitions, and earned international title. This resort including special facilities : technical requirements such as the trail slope and length, the location of competition, and social facilities. 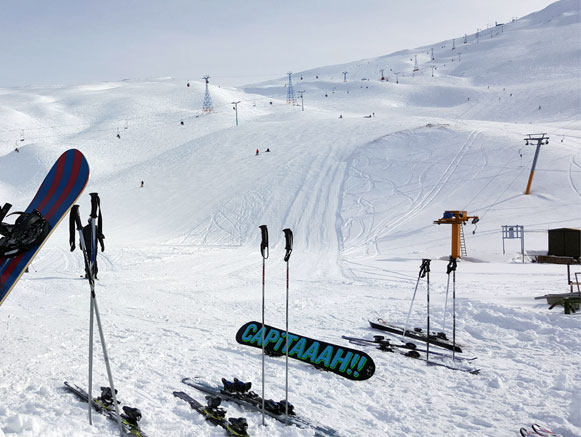 Endersm Canyon
Endersm or Enders canyon is one of the beautiful and exciting canyons of Iran which is less known by ecoutirsits. Enders town is known for its waterfalls. In the path of Enders which is sometime passed from jungles and sometimes from very long and rocky walls, there is a chain like waterfall that the traveler of Enders have no way but to jump from them or land in them. These waterfalls which are approximately 30 small and large strings have heights between 5 to 25 meters and if one falls into one of them, there is no turning back. Most waterfalls of Enders have seen no human but professional mountain climbers. 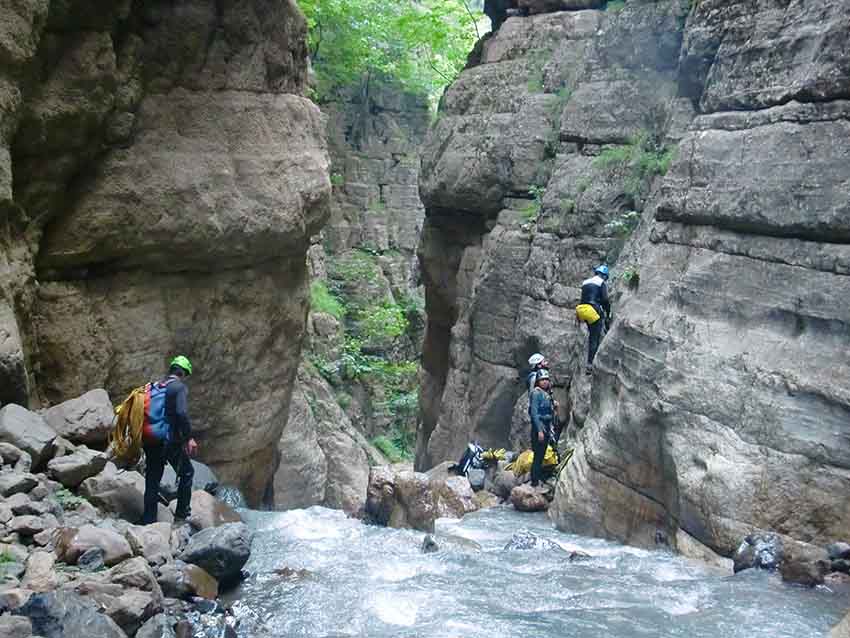 Chalus Road
Chalous Road, officially known as "Road 59", is one of the most important roads for people from Tehran and Karaj, which begins in Alborz Province and goes to Chalous County in Mazandaran Province. Some consider this road as one of the most beautiful roads in the world. Chalous-Karaj Road displays a unique landscape and spectacular view. It is one of the most popular roads leading to the north of Iran. That is why the road is sometimes mobbed with passengers during holidays. 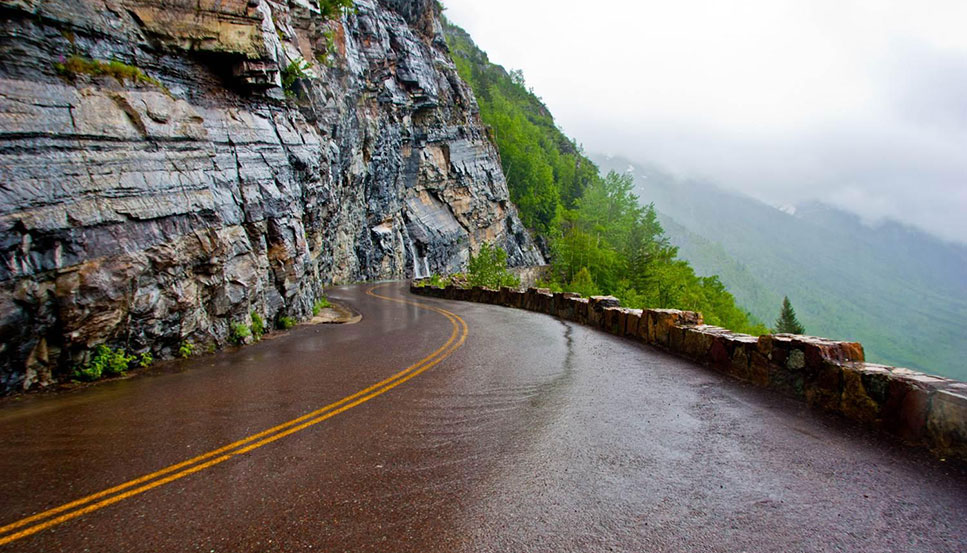 Yakh Morad Cave
Ice caves are any kind of natural cave with a considerable amount of ice inside it or at least a part or parts of the cave should have been at temperatures under zero or 32 degree farenheight throughout the year and water should run into the subzero part of the cave. Yakh Morad Cave in the roundabouts of Azadbar and Kohneh Deh villages in Gachsar Area and Chalous Road is one of these ice caves in Iran. The cave is about 65 kilometers from Tehran. This cave is about 2640 meters high from sea level and its opening is 3 meters wide and eight meters high. The very beautiful cressets in this cave are in their best condition in Esfand and Farvardin. The significant point about this cave is that it is stratified which is rare among Iranian caves. In a part of the cave, there are four floors with a height difference of more than 30 meters. The entrance of the cave is in the heights of the mountains and the cave path has mostly a downward slope and finally you find yourself in frozen springs on the ground and sponge stalactites by reaching the depth of the cave. 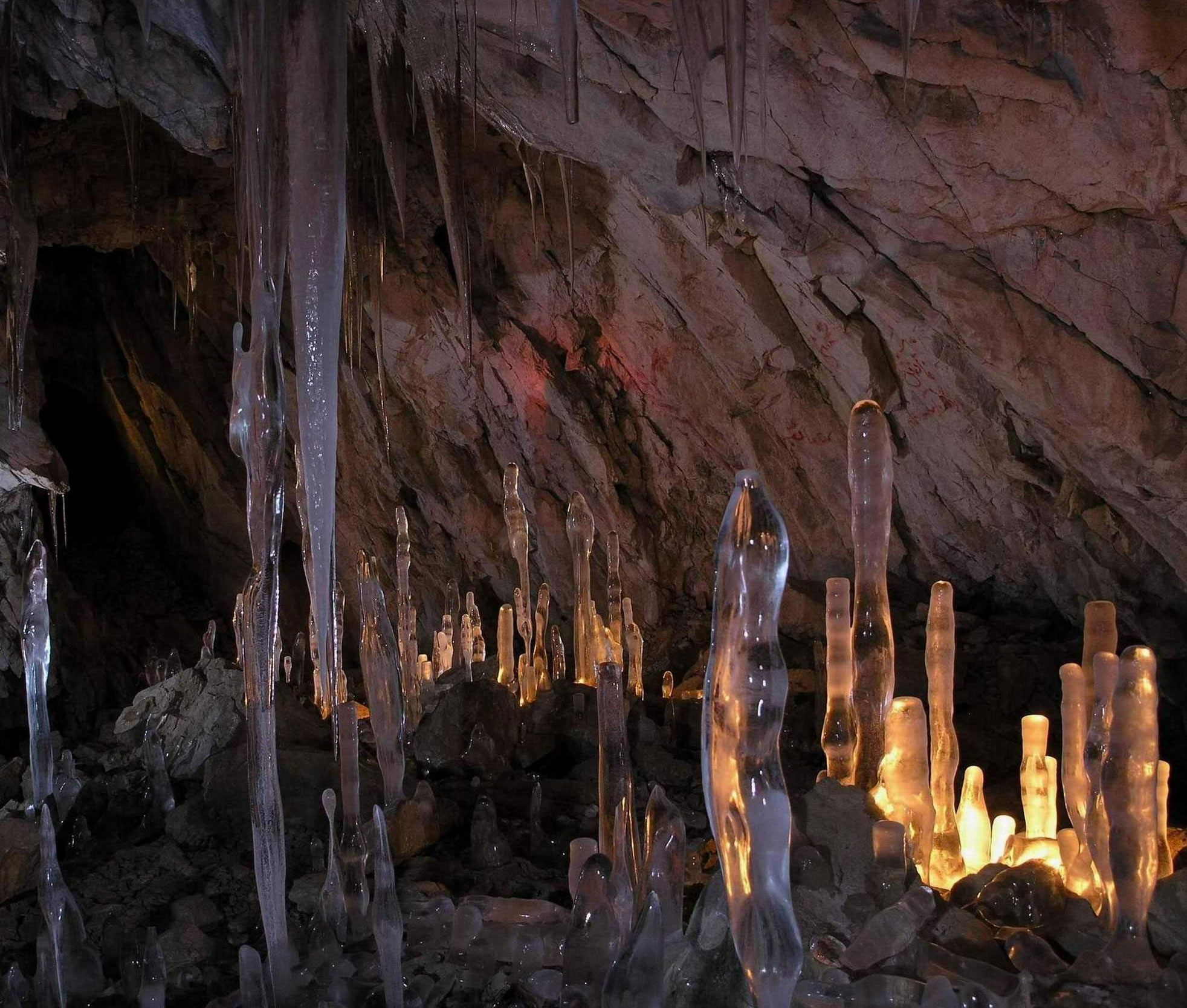 About Doctor Mohammad Mosaddegh (Tomb of him)
Dr. Muhammad Mosaddegh, whose name is ingrained with the oil nationalization movement of Iran is undoubtedly considered as one of the history makers of Iran. Muhammad Mosaddegh (May 19th or June 16th of 1882 – March 5th, 1965) known as Dr. Mosaddegh who was also known as Mosaddegh al-Saltaneh before the prohibition of using titles was a politician, Jurist and two time prime minister of Iran. Muhammad Mosaddegh was the first Iranian who had a Ph.D. in Law. Mosaddegh was one of the fans of Iran’s constitutional revolution and believed that Shah had to be only a symbol of unity. Mosaddegh tried in his prime minister era to limit Shah’s power to a determined framework of the constitutional law. Mosaddegh became prime minister in 1967 and he nationalized Iran’s oil as his first step. For this reason, the plot of his government downfall was conducted by England (that before the nationalization of Iran’s oil owned much of it) and finally in August 20th of 1953 a coup was conducted by CIA and Mosaddegh’s government fell. One of the other reasons for his government’s downfall was the disagreements of Abulqasim Kashani with Mosaddeq. While Kashani used to support Mosaddeq, he started opposing him with a large mass of clergymen. After that, Mosaddegh was sentenced in the military court and despite the documented argument he presented in court, he was sentenced to three years of solitary prison. After bearing three years of prison, Mosaddegh was exiled by the order of Muhammad Reza Shah Pahlavi to Ahmad Abad fortress and was kept under surveillance until his last days. Mosaddegh finally died of cancer in March 5th, 1965 in the age of 84 in the Najmieh hospital of Tehran under the surveillance of SAVAK agents and was buried in Ahmad Abad. 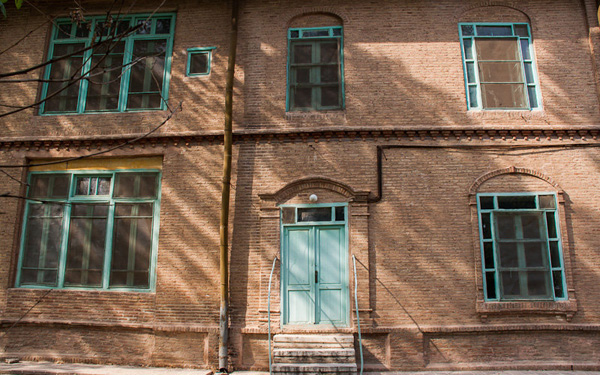 Khakh-e Morvarid (Pearl Palace)
Khakh-e Morvarid (Pearl palace) is the name of a building from the Pahlavi dynasty located in Mehrshir, district 12 of Karaj municipality. This building was designed and constructed by Wesley Peters and the foundation of Frank Lloyd wright for one million dollars. This palace is now in a bad condition. Before 1960s, this district was consisted of some villages including Hussein Abad. Shams Pahlavi, the sister of Iran’s former king chose this area for living as she had Asthma, and the Pearl castle, her residential house was built by the foundation of Frank Lloyd wright. This relic was registered in the list of Iran’s national relics in 2003 with the registration number of 7067. 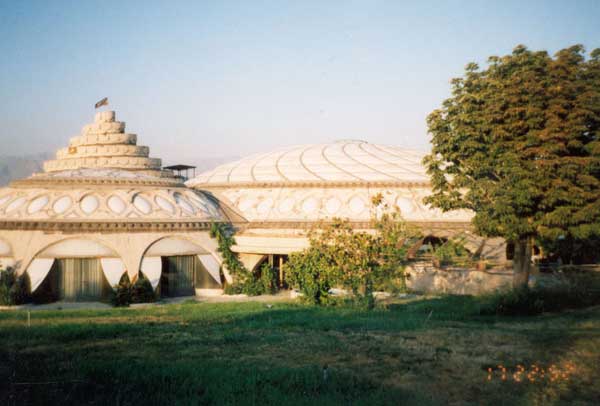 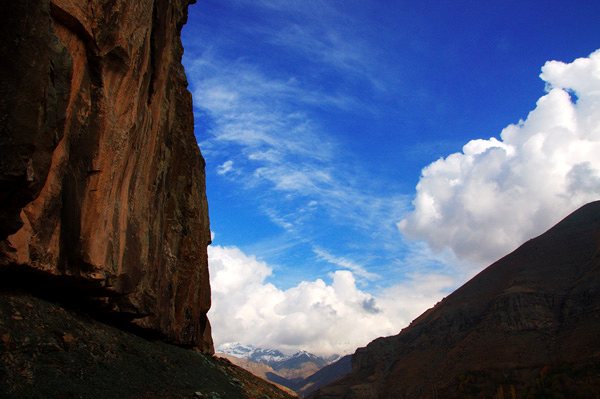