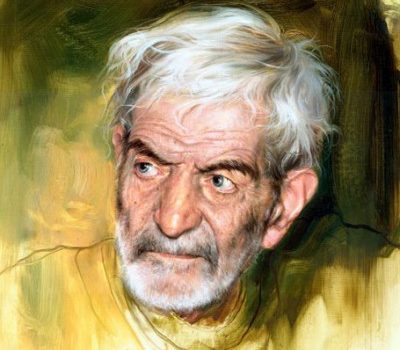 Literati gathered in Tabriz, Shahriar’s birthplace, to commemorate his name and celebrate Iran’s National Day of Poetry and Literature on Sunday.

Poet Mohammad-Hossein Behjat Tabrizi (Shahriar) died on September 18, 1988, and in 2002, the day was designated as Iran’s National Day of Poetry and Literature.

According to Mehr News Agency, speaking to the gathering at the 29-Bahman Cultural Complex in Tabriz, Minister of Culture and Islamic Guidance Mohammad Hosseini talked about Shahriar, regarding him as the most significant poet of contemporary Iran.

His poetry is everlasting and unique in the world, he said, adding that they reflect national solidarity.

Shahriar wrote in Persian and Azari. His poems are mainly influenced by Hafez. His most famous poem, “Heidar Babaya Salam”, is considered to be among the best modern poems in the Azari language and has been made into a few plays.

The poem is very popular among the Azari people.